Why is Siri Not Giving Me Voice Directions?

If you’re not hearing voice directions from Siri, there are a number of things to check:

Tones With CarPlay Instead of Voice Directions

When using CarPlay, the Maps app was giving me tones not voice directions, so I had to figure it out since I just put in an expensive stereo in order to have CarPlay.

The first thing I thought of was, when did it stop giving me voice directions? And it seemed to be after I got a phone call while using Maps. It does what people call the “ding dong” tones when you’re on the phone so you can still understand your phone call, but still know you might need to glance at the screen to get where you need to go. Other people might ask why Apple Maps is beeping instead of voice navigation. I have a solution below (feel free to skip to the end), but first I’ll explain what I tried.

Next, I tried this, but it did NOT work (but maybe it’ll work for you):

I then I tried something else. I made a phone call when using Maps, then hung up (I called my office when I knew nobody was there). After that, the voice navigation came back. The same works when asking Siri for a joke or just saying “Hey Siri” then saying “Never mind.” The problem is, this only works while I’m still connected to CarPlay. Once I disconnect, I have to do it again… not ideal.

What is happening (I believe), is that something in CarPlay didn’t get reset saying you’re off the phone and it’s defaulting to thinking you’re on the phone when first using CarPlay – even though you’re not on the phone. To get past that, make it go to tones like it should, then it should reset after that.

My thinking is that it seems like the car stereo gets the CarPlay software/interface by plugging into the phone. When there’s an update to CarPlay, it’s not done with an upgrade to the stereo but with the phone. This tells me there must be something in the phone causing this to happen.

I tried clearing the RAM (memory) on my iPhone XS, but that didn’t help.

The next step may be either resetting everything on my phone (new install, then restore from backup) or since I’m due for a new iPhone upgrade, just get that.

Well, I found out I can’t get a new phone for a month or two, so I’m going with the nuclear option of resetting the phone and then restoring from backup. Doing this didn’t take that long – maybe a half hour at most. It unfortunately didn’t work. It might work for you, so I’ll leave it in this article.

CarPlay Maps on Mute by Default

I noticed something else that worked. When maps start, click the arrow on the screen to open more options. When I click Mute and Unmute, I start hearing voice directions again. 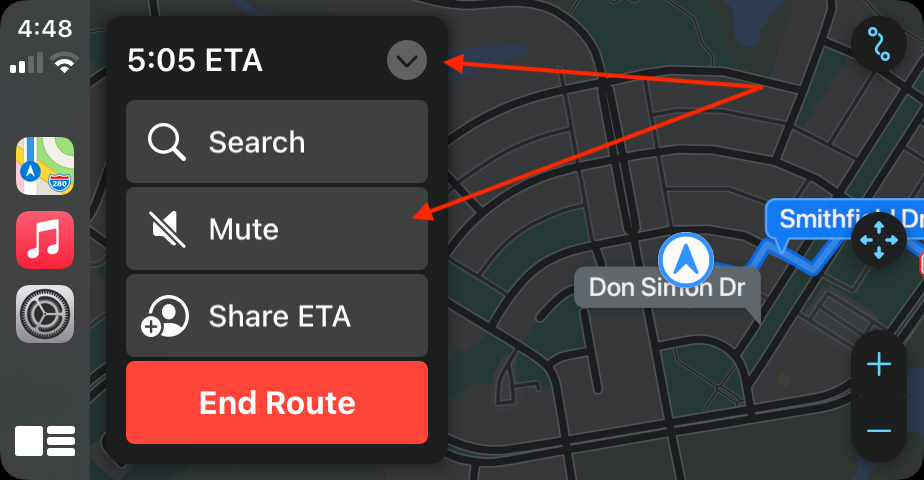 What’s weird is that this took some patience and multiple attempts, but I figured out that since it switches to this “ding dong” mode after you take a call using CarPlay but then unplug your phone from the car while still on the call (where the car keeps thinking you’re on the call – even later when you’re not), what you have to do it be on a call, connect to CarPlay, then finish the call on CarPlay.

You’re sort of reversing what got this started.

What I also did was, when the tones would be heard instead of voice navigation, I’d ask Siri a question or even just say “Hey Siri” then say “Never mind.” This actually brought up some song name “Never Mind” so I started asking for the weather or for a joke instead. After maybe doing this 10 times, voice navigation came back for good.

It also seemed to help to click the green “Go” button to start a route on the CarPlay screen instead of on the phone.

And, from what I’ve deducted, what maybe turns the tones on is when you have nav going for one place, then go to a new place. There’s a screen that displays the option to end navigation. Maybe getting back to that screen again helps… not sure.

If you’re stuck where you’re hearing tones instead of voice nav, try asking Siri for something for a little while and see if that work. If it does or if you have another solution, please leave a note in the comments below. 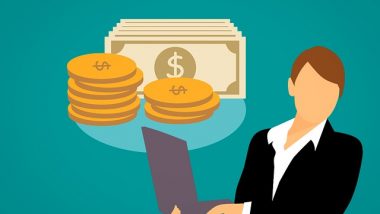 Make Money Online – How to Start Up an Online Business 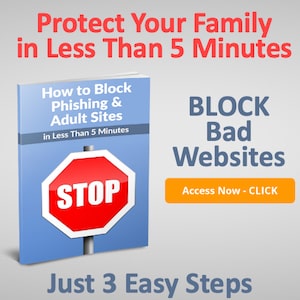 How to Block Adult Web Sites for Free

How to Correctly Use Apostrophes

Logo in Email Signature Without Attachment

Checkout or Check Out?

This website uses cookies to improve your experience while you navigate through the website. Out of these, the cookies that are categorized as necessary are stored on your browser as they are essential for the working of basic functionalities of the website. We also use third-party cookies that help us analyze and understand how you use this website. These cookies will be stored in your browser only with your consent. You also have the option to opt-out of these cookies. But opting out of some of these cookies may affect your browsing experience.
Necessary Always Enabled
Necessary cookies are absolutely essential for the website to function properly. These cookies ensure basic functionalities and security features of the website, anonymously.
Functional
Functional cookies help to perform certain functionalities like sharing the content of the website on social media platforms, collect feedbacks, and other third-party features.
Performance
Performance cookies are used to understand and analyze the key performance indexes of the website which helps in delivering a better user experience for the visitors.
Analytics
Analytical cookies are used to understand how visitors interact with the website. These cookies help provide information on metrics the number of visitors, bounce rate, traffic source, etc.
Advertisement
Advertisement cookies are used to provide visitors with relevant ads and marketing campaigns. These cookies track visitors across websites and collect information to provide customized ads.
Others
Other uncategorized cookies are those that are being analyzed and have not been classified into a category as yet.
SAVE & ACCEPT